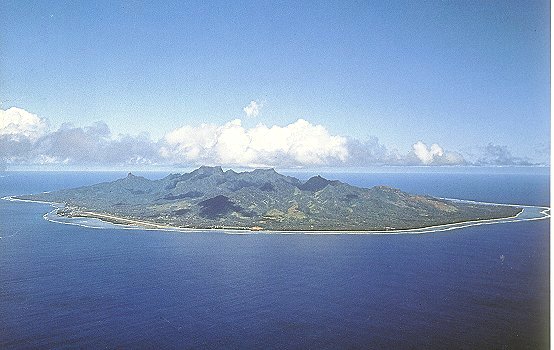 The story about a semi-sovereign state, populated in a number barely exceeding 20,000, and hugely dependent on New Zealand, which also serves as an influential, and mostly lawsuit-free, international tax haven.

Read the full story in The New York Times.

Win a malpractice suit against your doctor? To collect, you will have to go to the other side of the globe to plead your case again before a Cooks court and under Cooks law. That is a big selling point for those who market Cook trusts to a broad swath of wealthy Americans fearful of getting sued, and some who have been.

“You can have your cake and eat it too,” says Howard D. Rosen, a lawyer in Coral Gables, Fla., who has set up Cook trusts for more than 20 years, in a video on his website. Anyone with more than $1 million in assets, his firm’s site suggests, should consider Cook trusts for self-preservation, but especially real estate developers, health care providers, accountants, architects, corporate directors and parents of teenage drivers.

International regulators have become more aggressive in efforts to clamp down on tax haven countries, offshore banks and their customers, but they have paid scant attention to the Cooks. Yet Americans are the biggest customers of the trusts, which may be held only by foreigners, not Cook Islanders. The islands’ official website calls the Cooks a “prime choice” for “discerning wealthy clients.” There are 2,619 trusts, according to the Cooks’ Financial Supervisory Commission, offering anonymity as well as legal protections. The value of the assets is not disclosed and it is against the law in the Cooks to identify who owns the trusts or to provide any information about them.